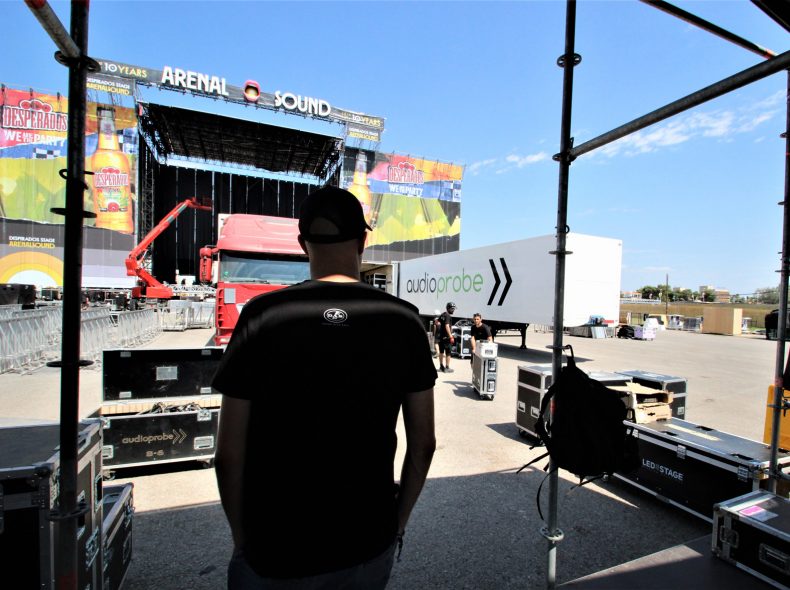 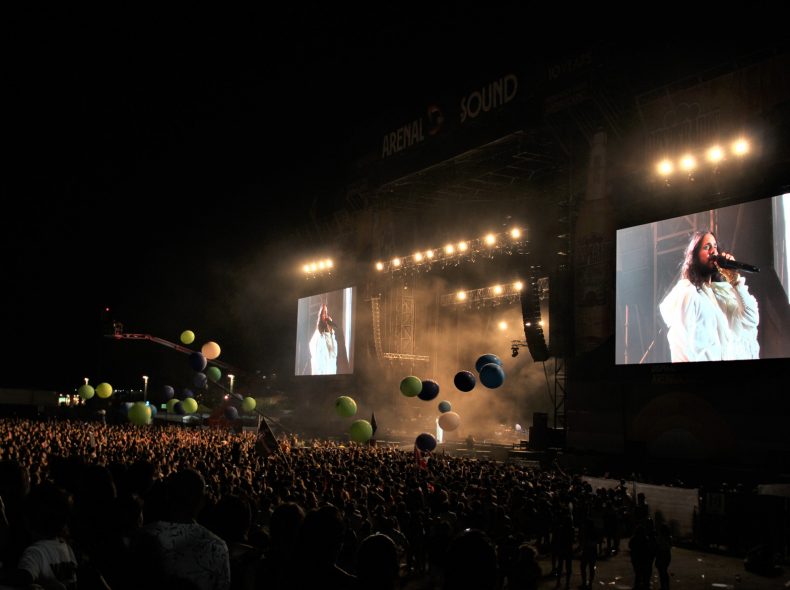 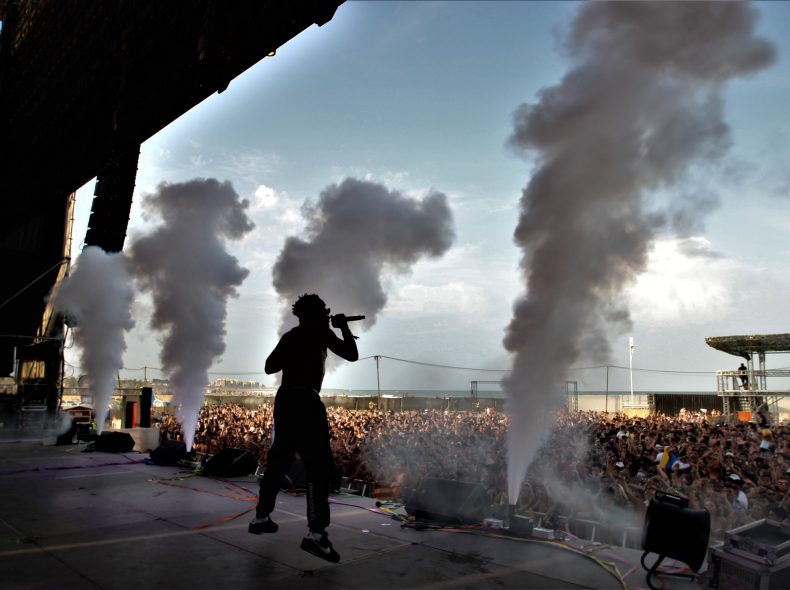 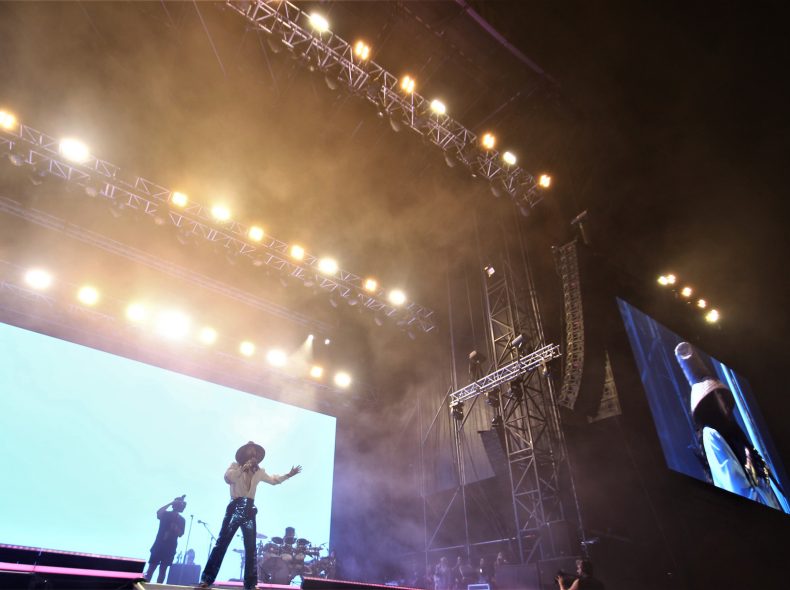 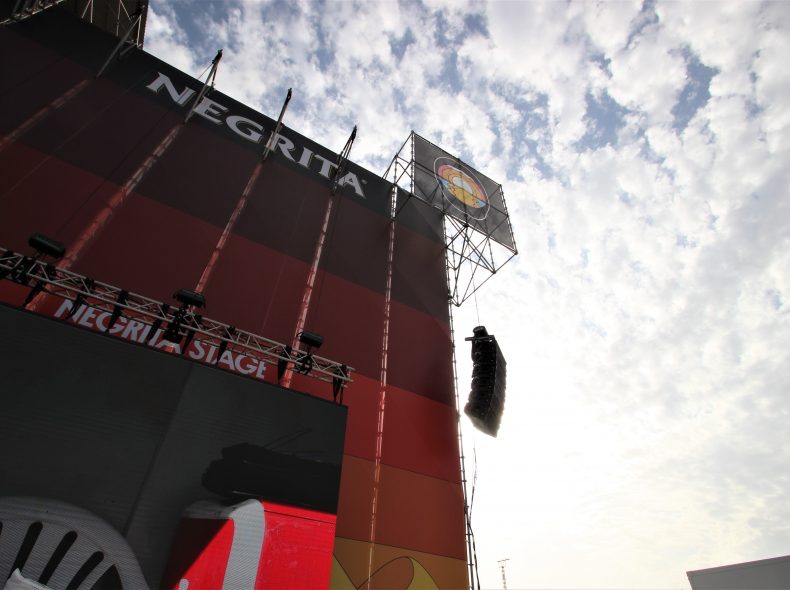 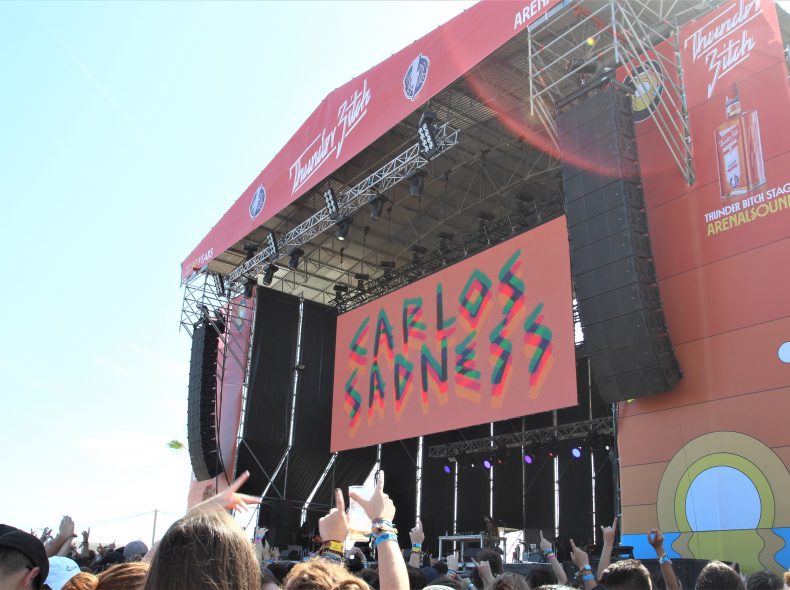 Since its inception in 2010, DAS Audio has been delivering quality sound in all the editions of the festival

Every year, Arenal Sound surpasses all expectations, smashing attendance records with an unbeatable package of music and party by the beach. Since the beginning, the festival has always performed exceptionally well. In 2010, a total of 100,000 people attended the festival in six days. Later, in 2013 and 2014 the demand grew exponentially and in “peak days”, DAS Audio systems delivered sound for crowds of up to 55,000 people. In the latest editions, the festival has maintained the trend registering record numbers of festivalgoers. In 2019, more than 300,000 “sounders” flocked to the festival, the venue was enlarged 10,000 square meters and tickets sold out 14 hours after going on sale, even without announcing the line-up.

DAS Audio has accompanied the festival over the past ten years, meeting the festival´s growing needs, providing new solutions and optimizing resources and service. In this last edition, DAS Audio has been on all the stages deploying the necessary equipment to cover the acoustic needs of this large-scale event and rising to the challenge posed by the location of the stages near a residential area.

With this in mind, Audioprobe, the company responsible for the sound system and its installation at the festival, deployed on the “Desperados” main stage thirty-two AERO-40A, eighteen flown UX-218A sub-woofers and six stacked UX-221A as the main system. Twelve AERO-40A were used as outfill and sixteen AERO-40A as frontfill, as well as eighteen AERO-40A for the first delay and fourteen AERO-40A for the second. The main stage required a projection of 150 meters, so the system was optimized with DASaim to provide even coverage in all the listening areas so the public could enjoy clear and powerful sound during the performances of Farruko, Martin Garrix, Thirty Seconds to Mars or Vetusta Morla, among others.

On the “Negrita” stage, the public witnessed the live acts of SFDK, Zahara, Carolina Durante or Second. Power and clarity were achieved deploying twenty-four AERO-50 and eighteen UX-221 as the main system, plus twelve AERO-50 as delay, eight AERO-40A as frontfill and twelve AERO-20A as outfill. The “Beach Club” stage, devoted to electronic music, used as the main system twenty-four AERO-50, twelve UX-221A and ten AERO-40A as frontfill.