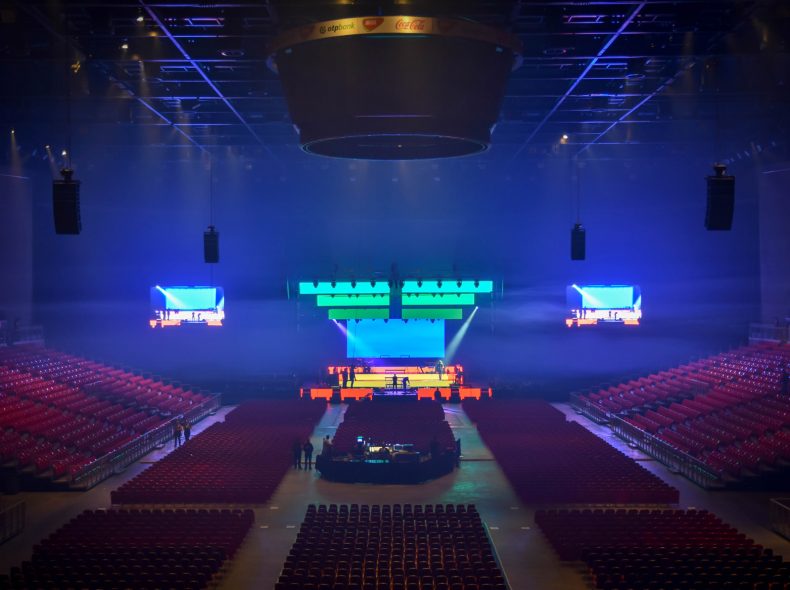 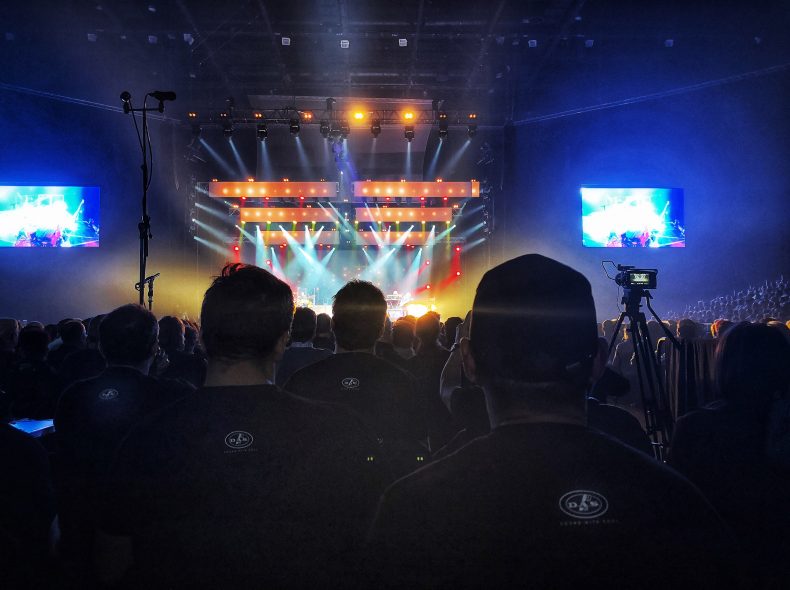 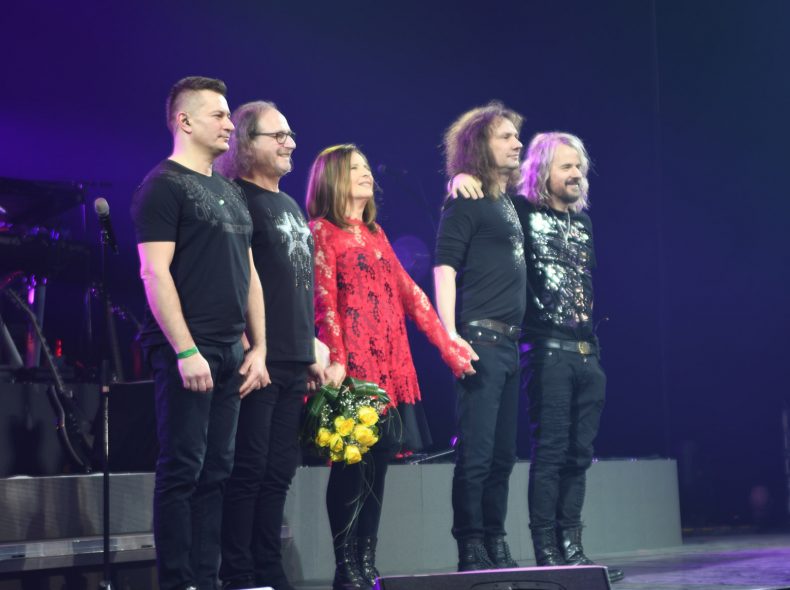 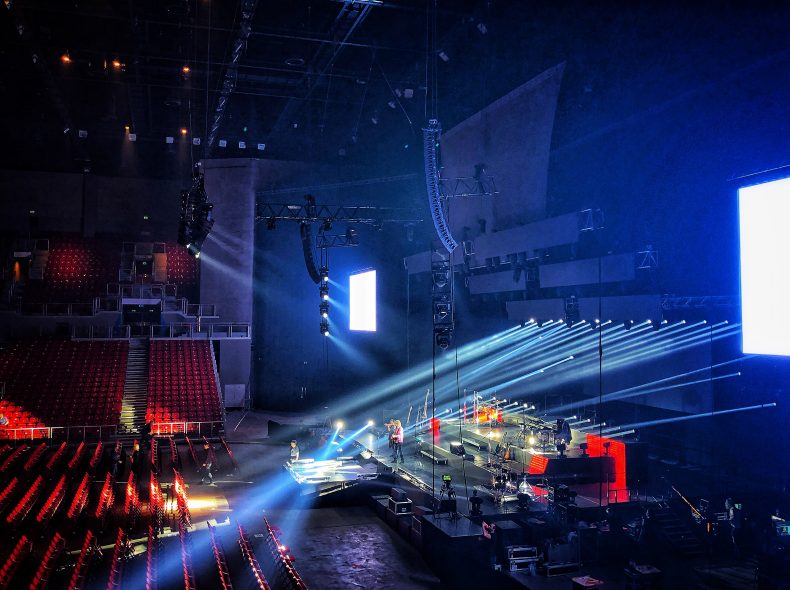 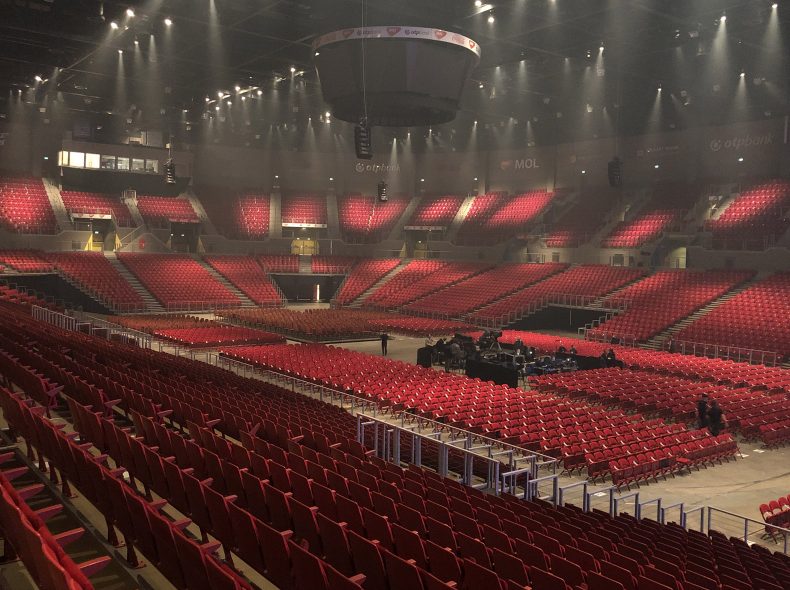 The artist gives an overwhelming performance at her concert in the Hungarian capital on a memorable night where DAS Audio´s systems provided outstanding sound.

Zsuzsa Koncz’s success is undeniable. After five decades of career and 38 published albums, the musician is one of the most influential artists in her home country. Her music still thrills the audiences to the core. Her most iconic works, such as Jelbeszéd (Sign Language), which was pulled from the shelves of record stores, strongly criticized Hungary´s dictatorial regime.  Today, after 30 years of democracy, the artist is still one of the most popular music figures in her country maintaining a strong commitment toward the land where she was born.

Koncz filled the László Papp Budapest Sports Arena to capacity, attracting an audience of 12,500 spectators to a show. On this very special occasion, Audiopartner in Hungary, DAS Audio´s family in the country, supplied the sound equipment for the event. The system chosen was the DAS Audio Event series. For main system, outfill, and first and second delay, Audiopartner rigged sixty-four Event-210A reinforced with twenty-six Event-218A bass-reflex self-powered subwoofers for low frequencies, and four Event-M210A monitors on stage.

Tibor Kiss, Zsuzsa Koncz´s FOH engineer, saw the potential in the Event series from DAS Audio and decided to use them for this event. “This has a history going way back,” explains Kiss. “I did stadiums and tours abroad. I did shows with bands like Slayer and Megadeth all over Europe. There is so much quality and love in this equipment! I think their price-performance ratio is spectacular. I feel that they offer more than other manufacturers, they have more possibilities. I think this equipment had to be presented and carried like a flagship both within Hungary and abroad to familiarize people with it, to show that with this outstanding price-performance ratio you can dream pretty big and can do major concerts.”

Imre Selmeczi and Gábor Hajdu, co-owners of Audiopartner, also shared their impressions at the end of the concert. “Tonight, the DAS Audio Event series Line array fully met the expectations,” says Imre. “The goal was to provide an excellent, detailed sound for every fan, regardless of their position in the Arena. Honestly, this is an excellent quality-price ratio, now we are thinking of bigger events.” Gábor Hajdu adds: “We are very happy with this series of DAS Audio. Some potential customers were here tonight, and they just told me how interested they are in being part of the DAS Audio family.”