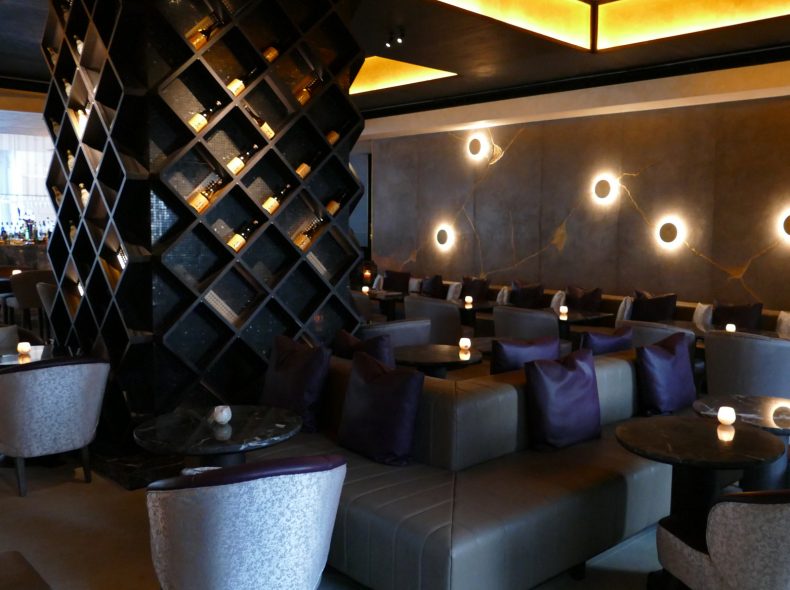 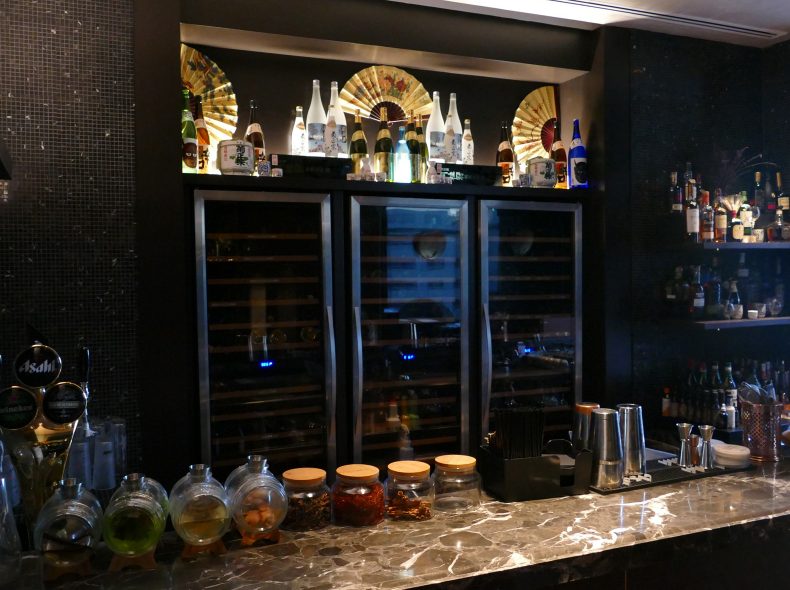 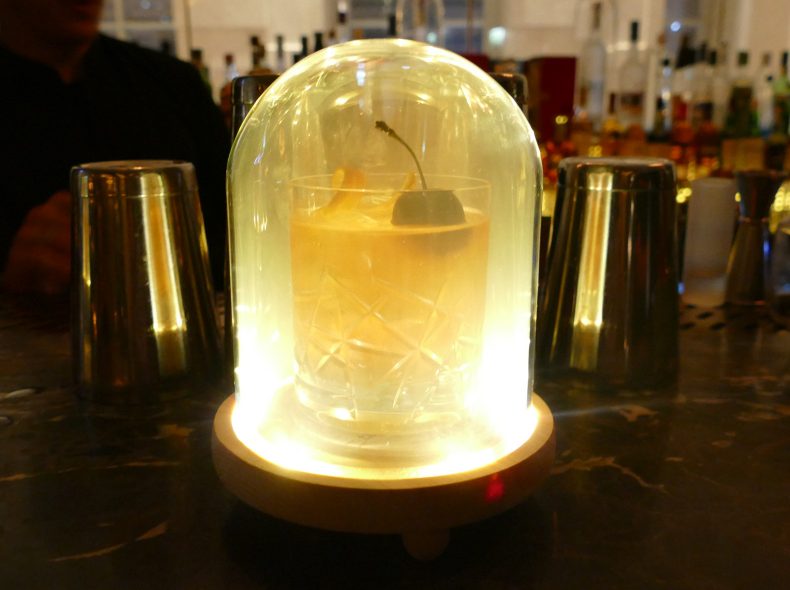 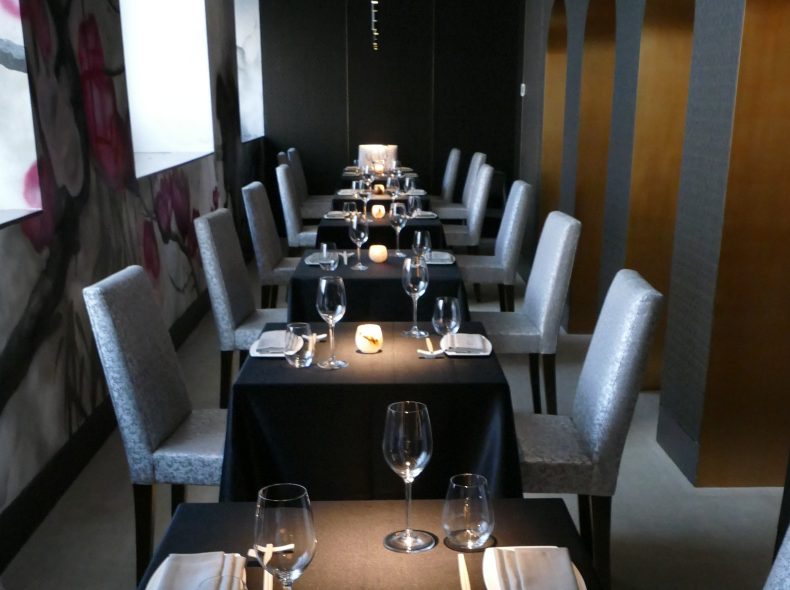 ONI, a Japanese restaurant-cum-sake bar that recently opened its doors inside the Shangri-La hotel in Dubai, rethinks its audio installation to deliver a holistic sensory experience.

While the food is the primary draw for customers visiting ONI, music also plays a big part and decibels notch up as the evening progresses. ‘We have a live DJ seven nights a week providing a soft and deep house kind of vibe. But, later in the night, it can get quite lively,’ says Patrycja Kowalczyk, ONI´s patron experience manager.

The stunning Japanese-inspired interior décor posed a few challenges to Procom, tasked with the audio integration, which resulted in a “less is more” approach when dealing with the audio reinforcement system. Procom deployed one Artec-506 6-inch system covering the hidden sake bar, six CL-8-T ceiling systems for BGM in the much-quieter private dining area, and five Artec-508 8-inch systems throughout the main dining and bar area, together with three strategically placed subwoofers. The systems use the PA500, PA1500, PA4000 and two PA2700 amplifiers as well as an additional DSP23 which performs dedicated processing for the subs.

The careful placement of the Artec-S15 subs allows one unit to feed three areas simultaneously. ‘There’s enough low end in all three of the zones from that single unit,’ says Anro Schroeder, Procom´s Technical Sales Executive. ‘This meant we were able to push the other two closer towards the bar to maximise the low-frequency output for the DJ.’

While it clearly took a lot of effort to devise such a minimal system, the result has ticked all the boxes. ‘It involved a lot of EASE modelling, but everything just works and we´re really happy with the outcome,’ shares Schroeder. ‘There’s a great amount of level, and the system can handle being pushed. We’ve already had 700+ people in here on a single night and the system performed brilliantly.’