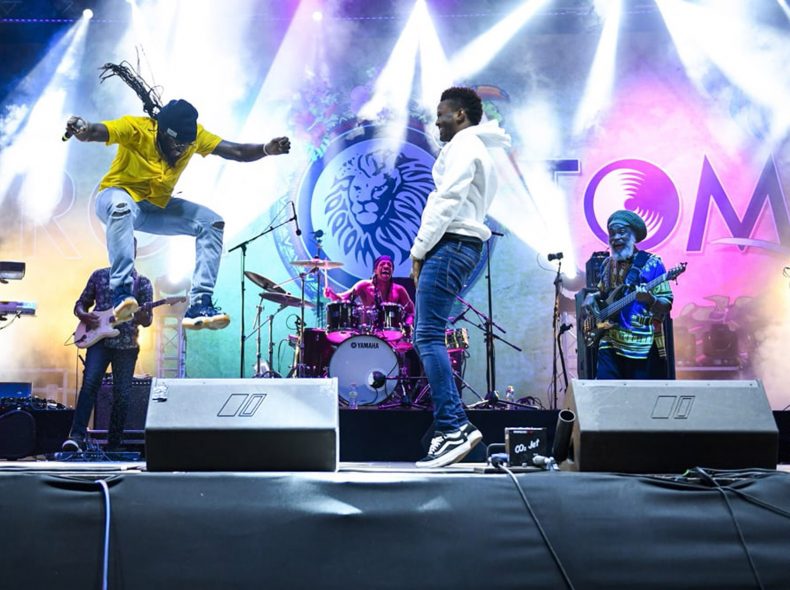 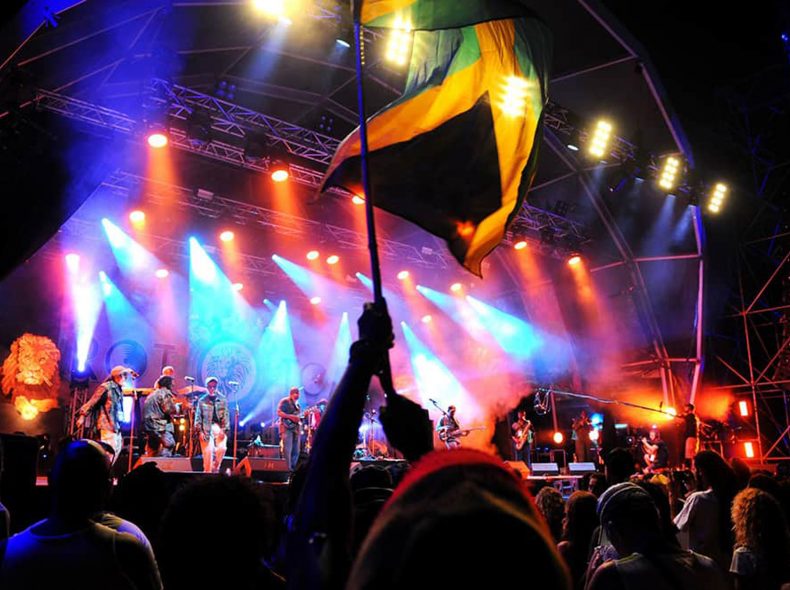 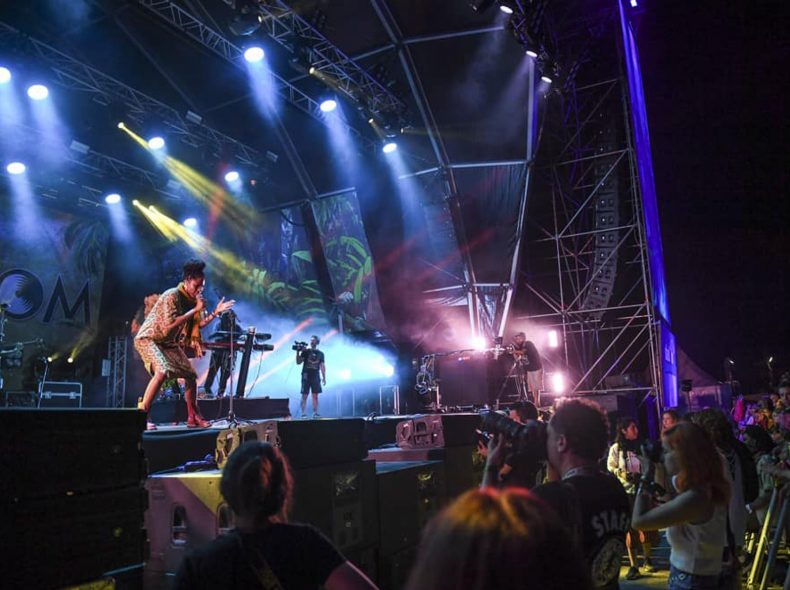 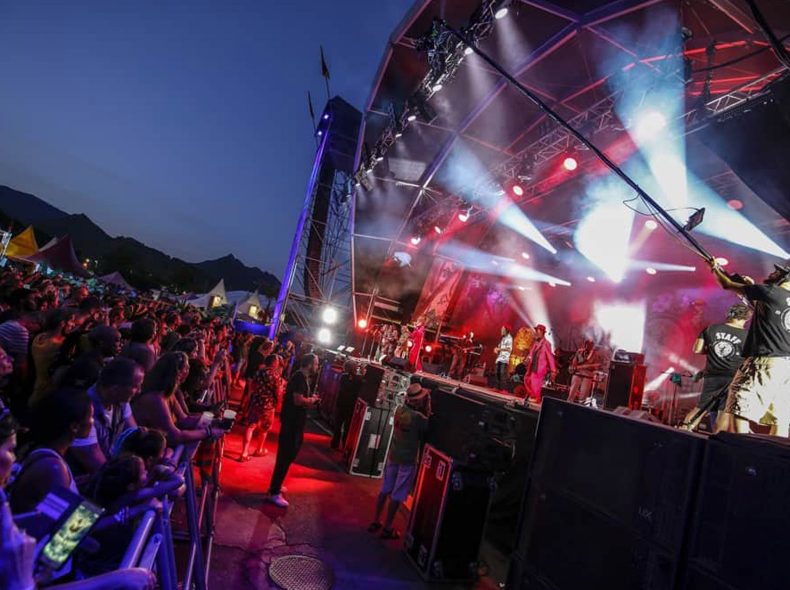 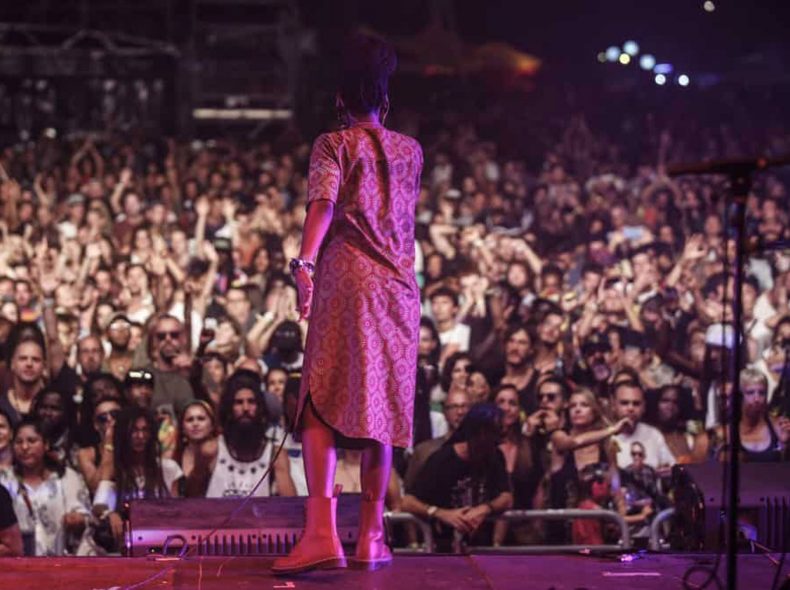 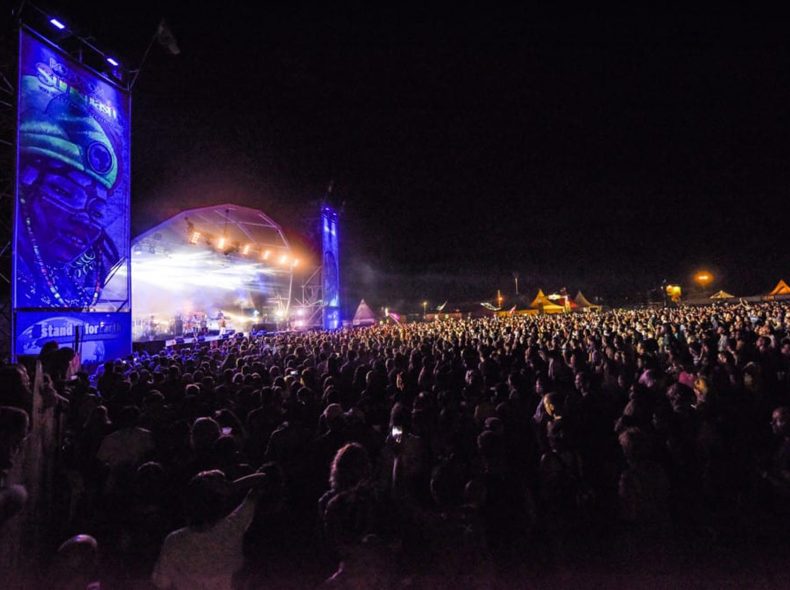 Being held for the past decade in Spain, the largest reggae festival in Europe has been going for over an impressive 26 years. The festival took place from the 16th – 22nd August and for the seventh consecutive year, it employed DAS Audio systems on the Main Stage.

The International Rototom Sunsplash festival has already established a solid foundation in the town of Benicassim, after its relocation from Italy in 2010. In its 10th anniversary in Spain, it has managed to attract 202,000 people from 76 countries during 7 days in a celebration not only of reggae music, but also of cultural events with almost 140 extramusical activities. The festival stands out for welcoming families and for promoting inclusion, social justice, solidarity and sustainability, practices that have made it one of the largest alternative festivals on the continent. It is no wonder that Rototom Sunsplash had had also the honor to be recognized by the United Nations Educational, Scientific and Cultural Organization (UNESCO) as an Exemplary Event for the decade 2011-2010 for its work promoting the Culture of Peace and Non-Violence.

During the 2019 edition, festivalgoers have enjoyed up to 120 musical acts and according to the organization, the most popular performances have been held at the Main Stage, recording up to 34,000 attendees per show. Audioprobe was tasked with supplying and deploying the sound systems throughout the festival. In this occasion, the Aero-50 and the UX subwoofers were the chosen systems for the Main Stage.

The objective was to achieve outstanding sound delivering all the power and low frequency range that reggae music requires. In this particular case, the choice of subwoofers was critical.  With this in mind, Audioprobe deployed sixteen Aero-50 per side and thirty UX-221A subwoofers, which boast tremendous power, in an LCR configuration to minimize comb-filtering effects and distribute the power evenly.